Demonizing Israel, home to the world’s largest Jewish population, is no different than demonizing Jews.

When social media influencers misinform their followers, inciting them to delegitimize Israel, don’t fall for it, it’s antisemitism. When activists spread disinformation about Israel, its people and its supporters to paint them in a negative light, it’s antisemitism. Criticizing the Israeli government, its policies or actions is valid, but when people apply a double standard to Israel or question the actual existence of a Jewish state, take a stand because it’s antisemitism.

Here’s how:
‍
Share the responses below on social media threads that spread hatred and lies about Israel and Jews.

Stand up to those who are bullying the world into cancelling Israel’s very existence.

Together we can conquer hate. 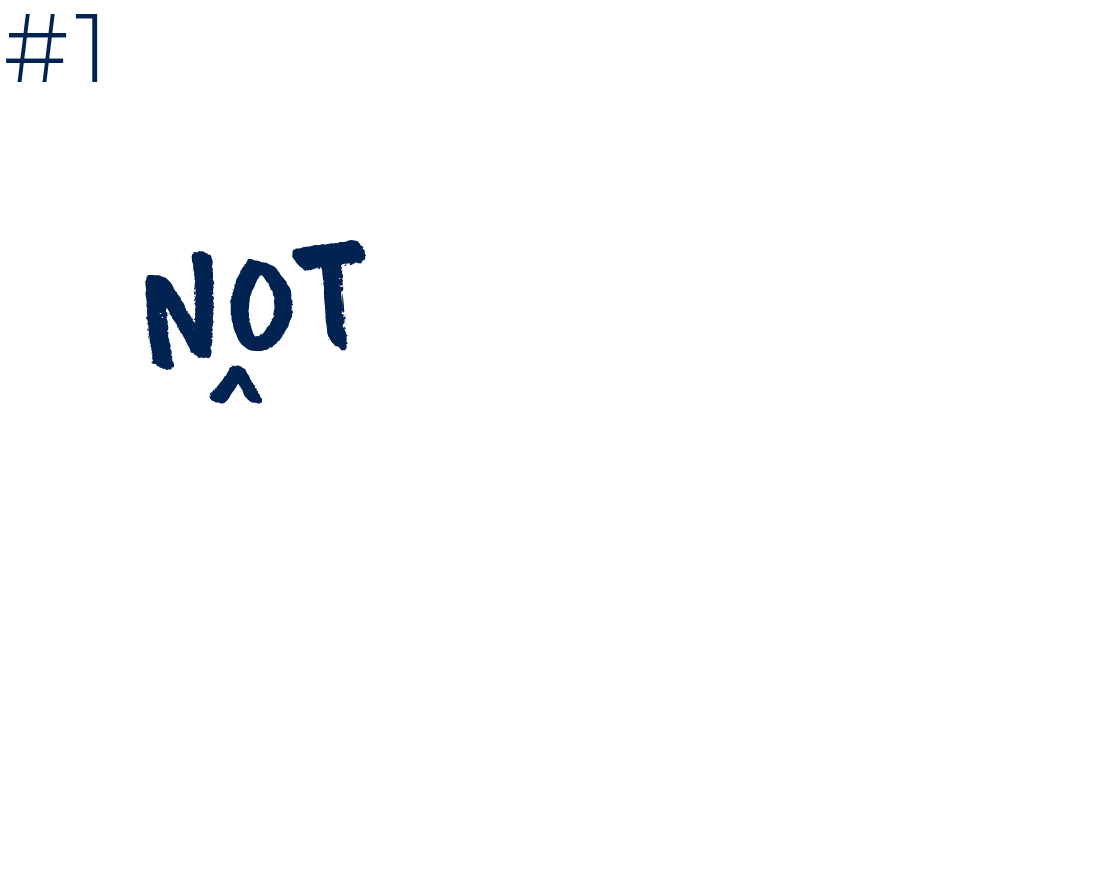 Apartheid is defined as a policy or system of segregation or discrimination based on race. There is no such policy in Israel. Israel is a vibrant democracy, in which Christian, Muslim and Druze citizens have the same rights as Jews. All Israeli citizens, regardless of religion or ethnicity, attend the country’s universities, vote in elections, are treated equally in hospitals and can serve in the government, judiciary and army. 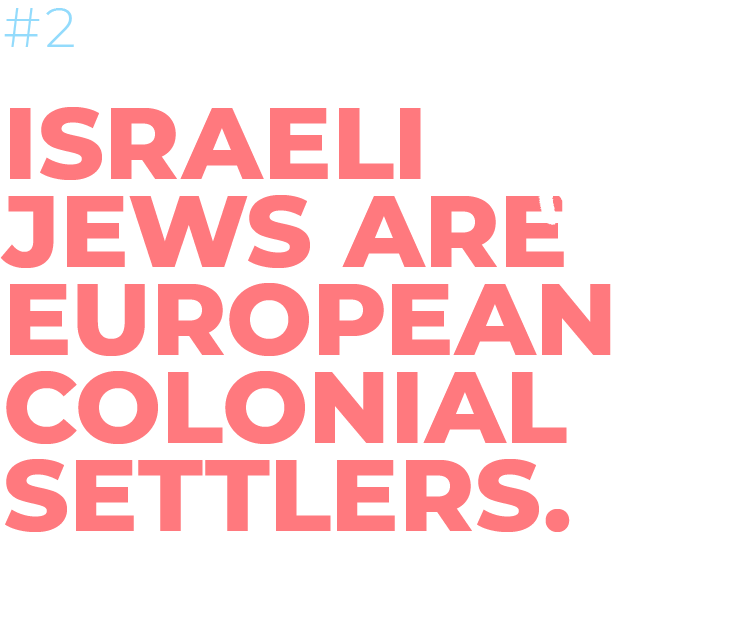 Indigenous to the land of Israel, Jews are an anti-colonial success story. Throughout history, colonial powers – namely, the Assyrians, Romans, Crusaders, Ottomans and British – lorded over both native Jews and Muslims in the region. The Jews, as a persecuted and ostracized minority with more than half of their population coming from Arab and African nations, fulfilled their dream to return “home” and transformed Israel into one of the world’s most dynamic democracies and successful economies. 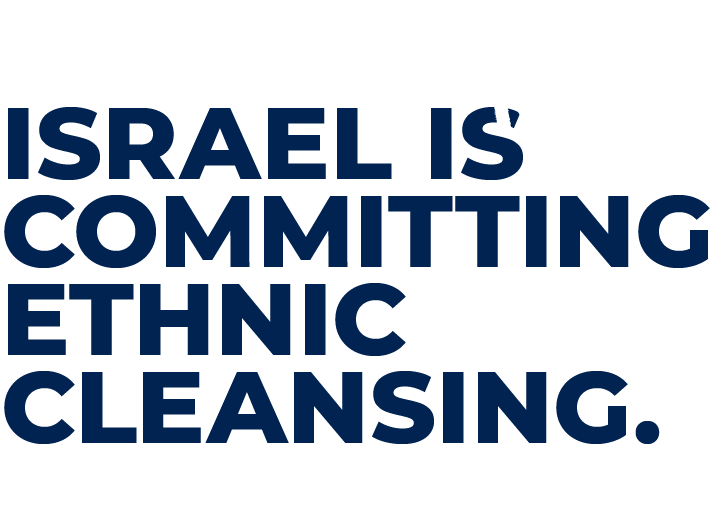 From the moment Israel declared independence in 1948, detractors falsely accused it of expelling its Arab population to create a uniquely Jewish country. The inconvenient truth for Israel’s opponents is that once the United Nations voted to split Mandatory Palestine into two separate states – one for Arabs, the other for Jews – five Arab nations joined forces and declared war against Israel. At the urging of their leaders, many Arabs fled Israel to neighbouring countries hoping to return after the Jews were expected to be vanquished, while others lost their homes and were displaced due to the fighting. In contrast to the attention given Palestinian refugees that resulted from the war, the world has largely ignored the 800,000 Jewish refugees forced to flee from Arab nations in the years following the creation of Israel.  War is ugly and violent, and many Arabs and Jews suffered in the upheaval of it all. 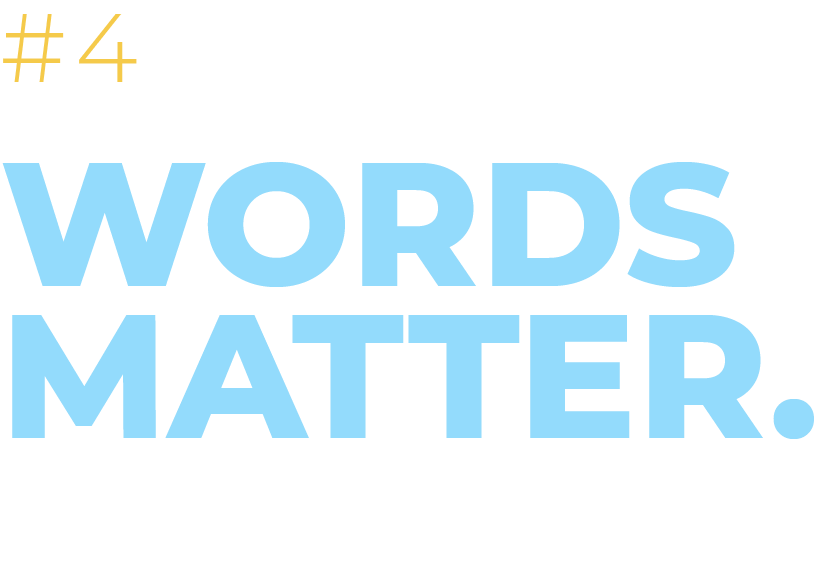 “From the river to the sea,
Palestine will be free”has real meaning. It’s not just a cute slogan that rhymes. It's a chant that calls for an Israel devoid of Jews.  A Palestinian state, from the Jordan River  to the Mediterranean Sea, by definition, means the end of the Jewish state of Israel.  This chant is a dog whistle for antisemites whose real agenda is clear - the destruction of Israel. 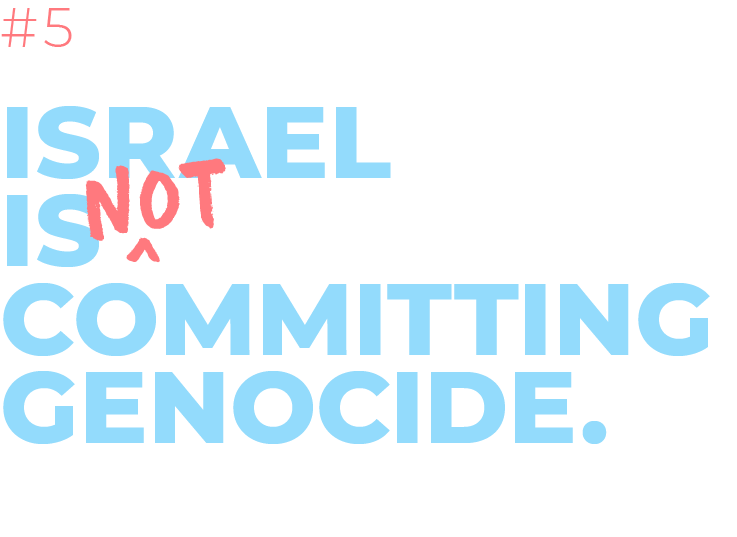 Genocide is the deliberate killing of a large number of people from a particular nation or ethnic group with the goal of destroying that nation or group. Its result is that the population aimed for destruction shrinks or disappears. For example, during the Holocaust, Europe’s Jewish population shrank from more than 9.5 million at the start of the Second World War to 3.5 million at its conclusion. In 1947, about 1.3 million Arabs lived in the British Mandate of Palestine. Today, nearly 7 million Palestinians live in the West Bank, Gaza and Israel, around a 435% increase in the Palestinian population. The math is clear – there’s no genocide of the Palestinians. 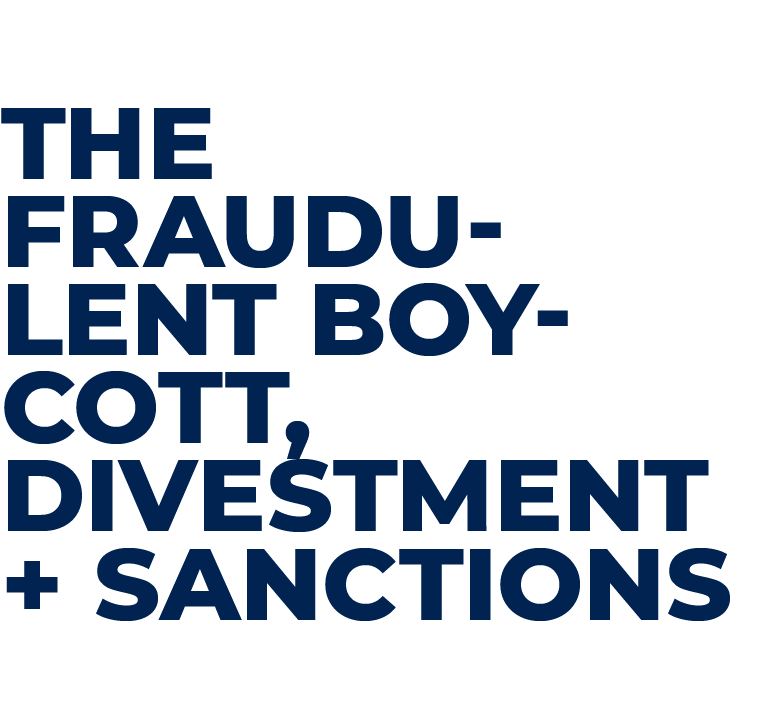 The BDS movement claims its goal is to pressure Israel’s withdrawal from the West Bank and establish a Palestinian state. But its real aim is the elimination of Israel. Check out “Boycotts work: An interview with Omar Barghouti,” in which the BDS leader clearly shares his motives. BDS strategy is based on misinforming and lying to its unsuspecting followers. While the conflict is complicated and messy, BDS leaders make no room for balanced dialogue, instead playing fast and loose with facts to blame Israel for a vast array of issues. Such scapegoating only fuels hate and will never bring about peace. 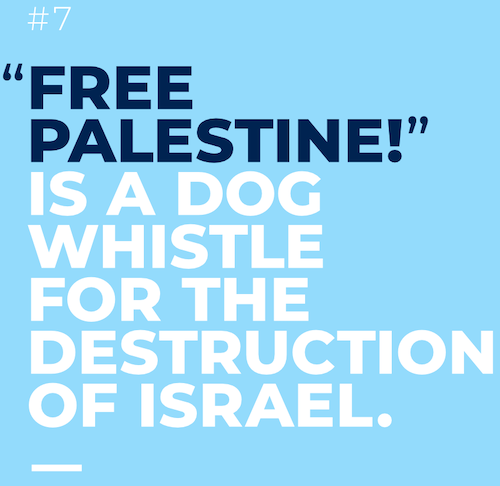 The “Free Palestine!” chant, often bellowed by anti-Israel activists at rallies and on university campuses, is code for the elimination of Israel. The Free Palestine Movement has a long history of antisemitism, violence against Jews and promoting the end of the Jewish state. If you don’t believe us, check out these recent tweets where anti-Zionists make it very clear. Don’t be fooled.
‍

Now that you have the responses to the most often used antisemitic falsehoods, please use them widely.
‍
Share them whenever you can and be part of the change that will help end Jew-hatred and anti-Israel misinformation online.